Skip to main content
We dug deep into the vault to find buried releases, fan favorites and other Tromazing greatness you may have missed. Sign up for new TROMA programming every month with instant streaming access wherever you go. 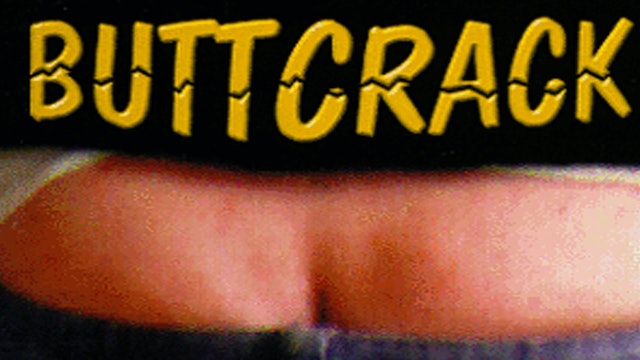 The Troma Team is proud to present rebel rock superstar MOJO NIXON in the foremost of cellulite on celluloid, writer/director Jim Jarson’s horrific comedy epic about a boy and his BUTTCRACK. The grotesque and macabre couldn’t be more hilarious if John Waters had made a film about zombiefied ass flesh. BUTTCRACK is truly the PINK FLAMINGOS of butt cleavage. Portly Wade (CAELB KREISCHER) is a happy guy. He likes to watch television, play video games and show off his HUGE ARSE CRACK! He likes his roommate, Brian (DOUG CISKOWSKI). Brian can barely tolerate the repugnant and blissful Wade and his repulsive belt line. When Brian’s girlfriend, Annie (KATHY WITTES), refuses to move in with him because of his roommate’s baggy pant fetish, Brian gets a little mad and Wade accidentally gets a little dead. After the funeral, Wade’s vengeful Voodoo goddess sister puts a curse on Brian and zombiefies Wade’s ass, as well as the rest of him, to haunt and annoy Brian and his friends. Brian decides to enlist the spiritual aid of the bible banging Preacher Man Bob (MOJO NIXON) to help him ward off the evil undead “Buttcrack”. Supported by an all-star cast, Mojo Nixon hallelujah’s himself through the most enjoyable and brilliant horror/comedy since ARMY OF DARKNESS. With Jim Larsen’s famously keen sense of humor and daring ability to the absurd in the commonplace, it wouldn’t be a surprise if Larsen’s BUTTCRACK became as successful a live-action movie as SOUTH PARK is a cartoon. 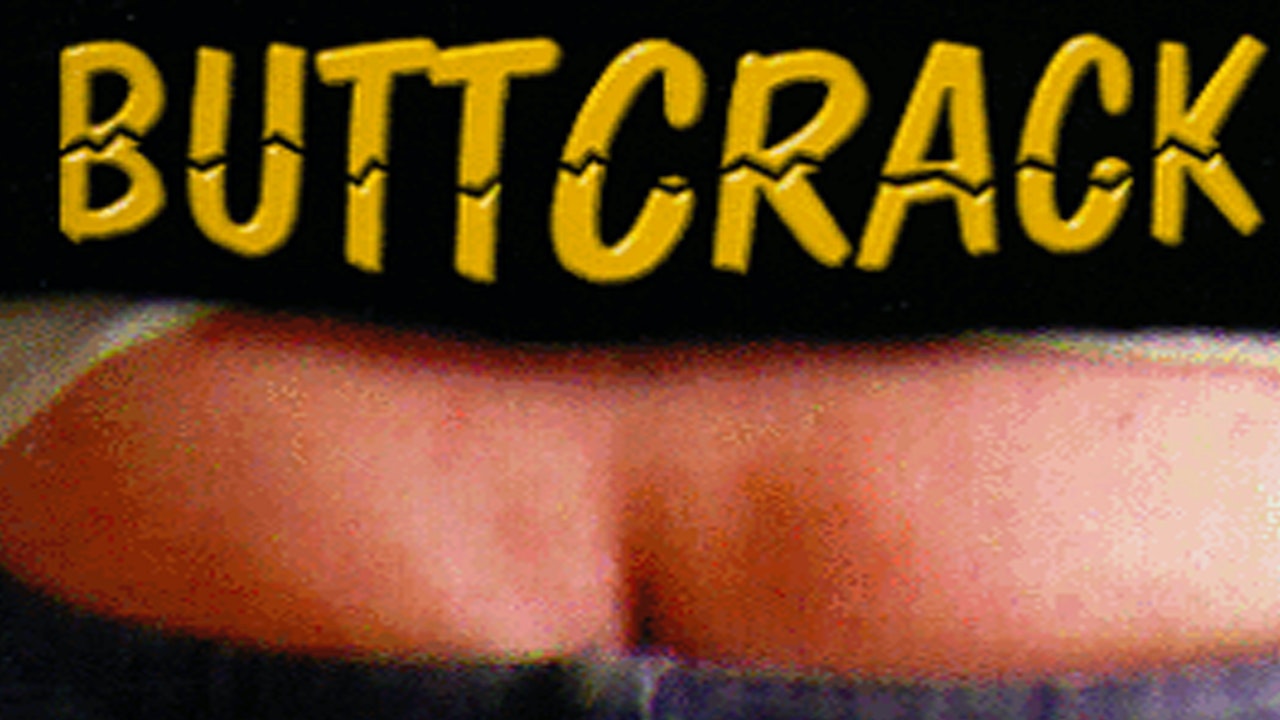